It is not my place to be judgmental on those who choose to stretch the rules a bit to avail themselves and their pets on any commercial flight by claiming the pet to be an emotional-support animal. However, being a responsible pet owner most of my life, I would caution us all to consider the fact that airport facilities in general, airport security stations, and airplane cabins are overwhelmed with the numbers of people traveling today on almost every flight. It might be useful to take a step back and consider whether this trip for your pet, be it dog, cat, bird, or any other animal is necessary. Consider the crowds at airport gates, airport security stations, and limited space in the cabin of most airplanes, and above all, the fact that you may be taking the space of a physically handicapped person who must have their service dog or an emotionally distressed person who relies on their emotional-support animal to help them through a travel crisis. These are truly disabled travelers and may need their animal for survival. Think about being a concerned humanitarian and a responsible pet owner. It might be worth it to take a road trip with your pet, find some tips here at Your RV Lifestyle. 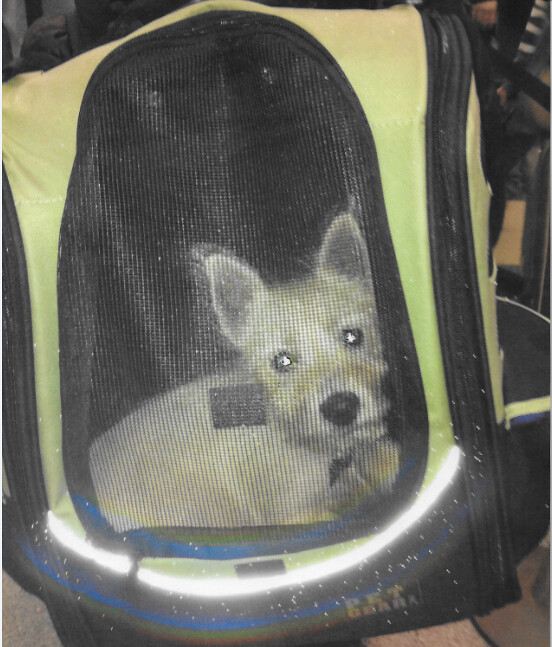 Sources of valuable information and travel resources can be found at: